“If the mythical Pygmalion’s own work was as beautiful as this, it’s no wonder he fell in love!” – Mario Lopez

“Luis Olmedo is the diabolical combination of exquisite technique and ingenious thinking. He’s the evolution of magic. What he does is art!” – Luis Otero

There is fooling, there is impossible, and then there’s the magic of Luis Olmedo. With an intricate blend of sleights, subtleties and gimmicks, Olmedo achieves a level of impossibility that has to be seen to be believed.

In Pygmalion, Olmedo tips the work on nine beautiful routines that have seen him pick up just about every magic award available in his native Spain, including Magician of the Year in 2016.

Coins Through Table – One of the most elegant, streamlined and simple versions of this classic effect.

Matrix Express – A sudden matrix of all four coins under one card. One of the most impossible coin effects you’ll ever see!

Contagious Transposition– In this visually stunning effect, four Chinese coins are magically transformed into four silver coins in an instant.

Canvas– Starting with a completely blank deck, four cards are removed, which turn in an instant into four Kings. To finish, the rest of the cards are transformed into a printed deck.

Triumph – After shuffling the deck  face up and face down, the entire deck rights itself except for the four Queens. The deck is squared and spread again to reveal the Queens have transformed into the Aces.

Two and Two – A matrix variation where the coins travel two-at-a-time. 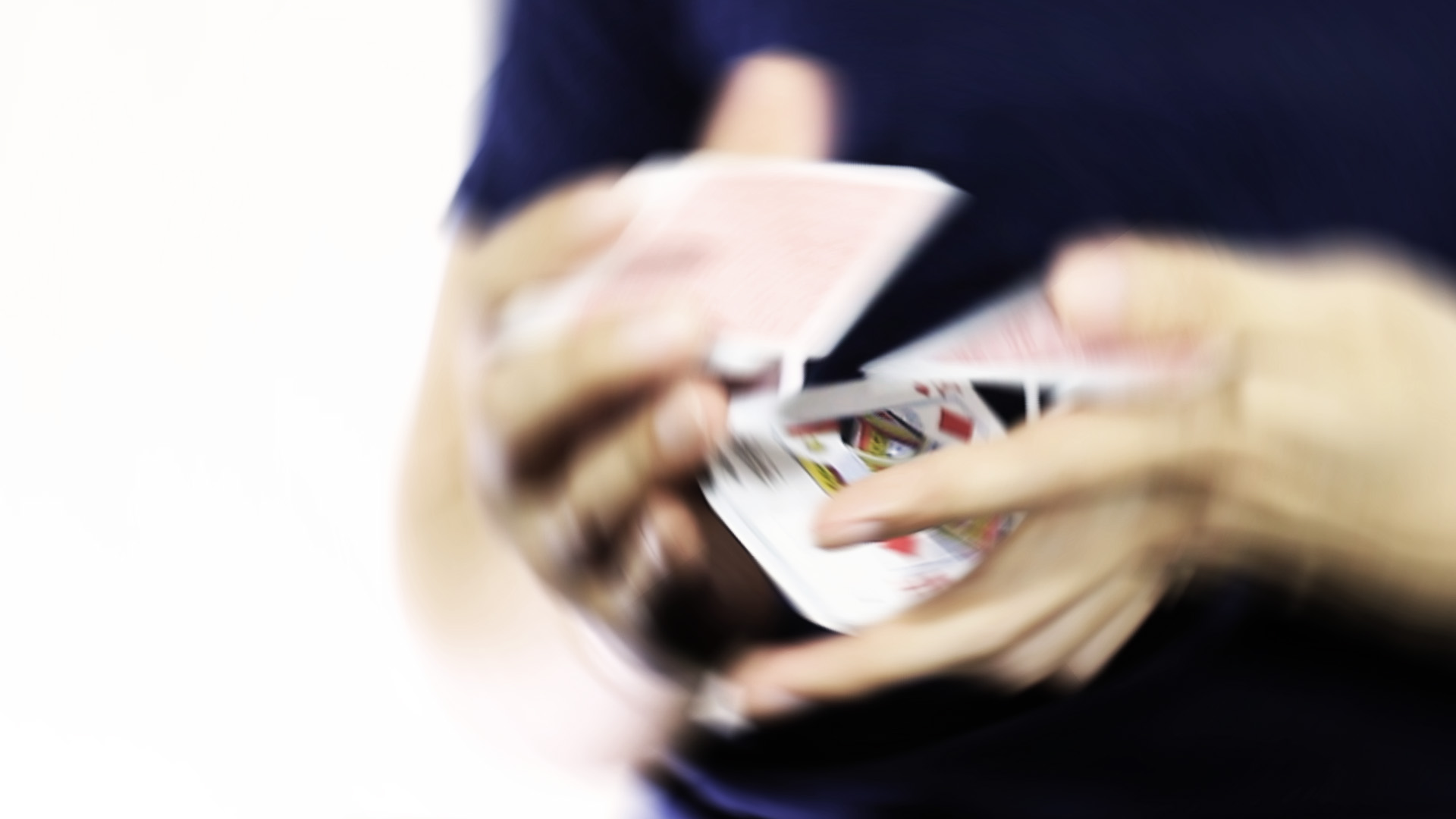 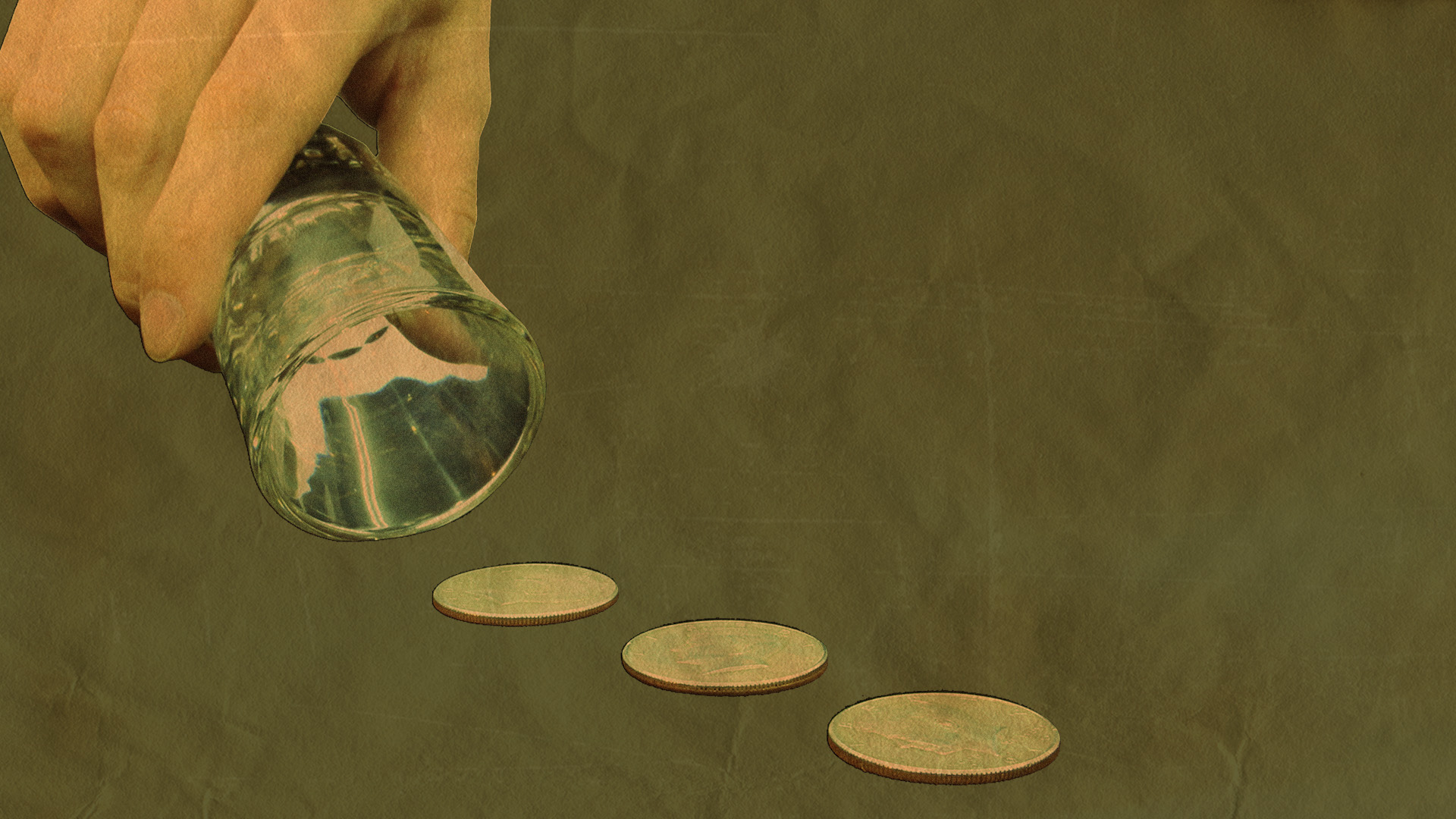 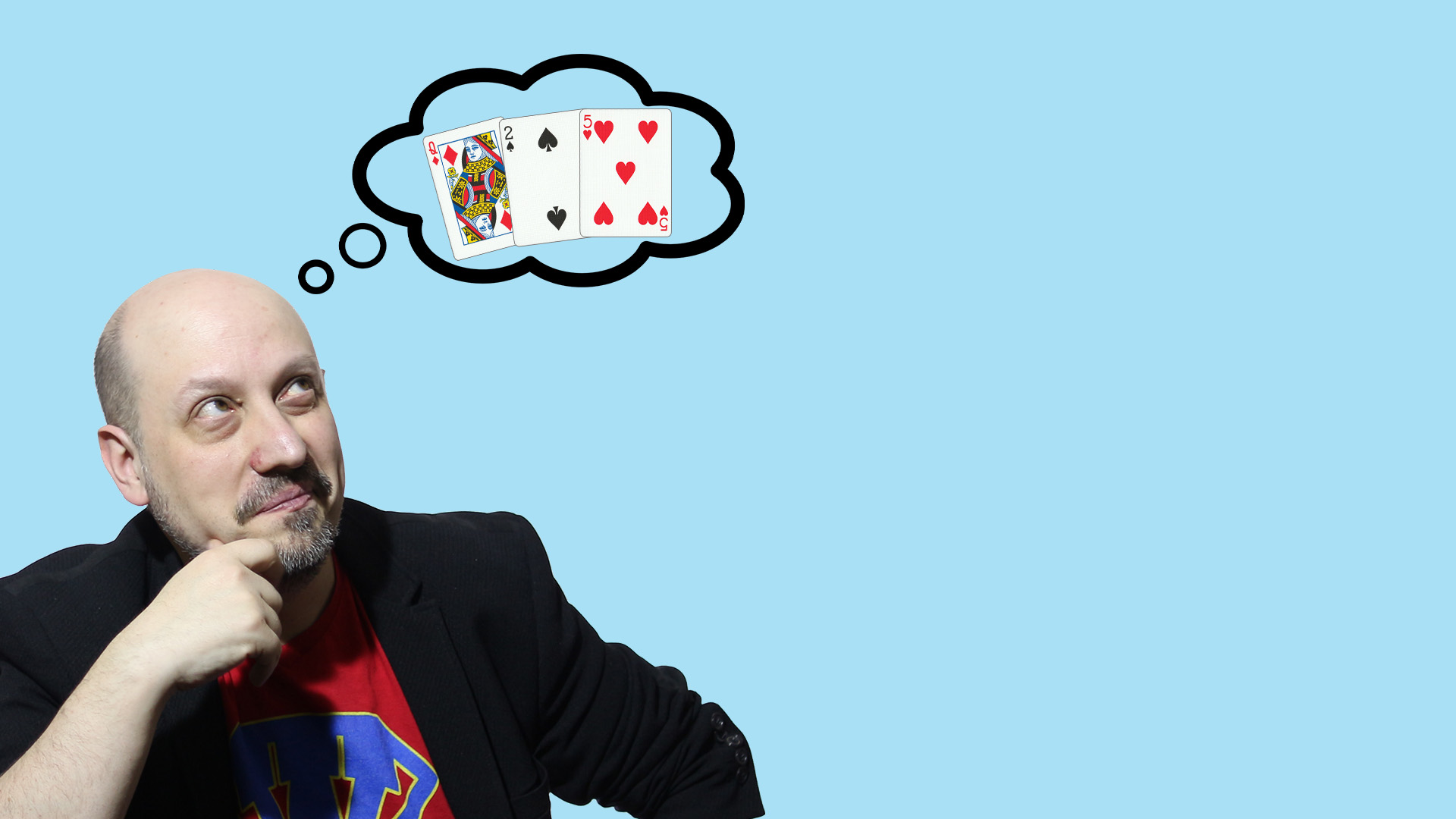 Be the first to review “Pygmalion” Cancel reply