“Shimpei’s magic is a perfect mix of elegance, ingenuity and good taste. And now he has decided to write his experiences! The magic world is in luck!”

“When you see Shimpei do magic you feel close to perfection. With this book he has managed to get even closer.”

“Shimpei Katsuragawa is a true artist. He has his own voice, his own language. That’s a rare thing. Anything you can learn from him, will make you a better creator and performer.”

“Shimpei can take an already seemingly perfect idea and bring it to even greater heights of impossibility and beauty. Read this book and you will discover how.”

There are three possible reasons why a magic book could become a “must-have”: Firstly, it may be the collected lifework of an important magical figure. Alternatively, it may be filled with original, hard-hitting, practical routines, techniques and ideas. Finally, it may be so beautifully produced that it demands a space on your bookshelf. “La Campanella” emphatically ticks all of these boxes and looks set to become one of the most important volumes in years.

While Shimpei may not be a household name yet in the English-speaking world, for the past two decades has been one of the most important figures in close-up magic in his native Japan. He is also a celebrated artist in Spain and South America, appearing at countless conventions and festivals in recent years.

With sixteen original routines, in addition to numerous sleights, flourishes and ideas straight from Shimpei’s professional repertoire, “La Campanella” is a book you will come back to again and again in search of strong, creative magic.

Finally, the care, attention and artistry that Shimpei puts into his magical creations is reflected in the quality of this volume. Filled with its musical motifs, stunning photography and elegant design, may just be the most beautiful magic book that has ever been produced.

The Pinky Count – The most thorough investigation of this versatile sleight, including multiple breaks, small packets and more.

Naked Ambition – An ambitious card routine featuring a blank deck and not one but four signed cards. The signatures continue to rise to the top, even when buried in the middle of packets held by the spectators themselves.

Crimpromptu – A technique for achieving a modified breather crimp in front of the spectators. Shimpei also shares his magician-fooling impossible location using the technique.

Blindreader – A mentalism effect where three packets are cut and placed in the spectators’ pockets, yet even under these impossible conditions the magician can not only name all three cards, but can do so blindfolded!

Music, Magic and the Ballet of the Hands – A groundbreaking essay exploring the use of music in close-up magic.

La Campanella – Shimpei’s reputation-making routine which combines Vernon’s classic Triumph with Pepe Carrol’s Suit Apparition, as the thirteen Hearts, Clubs, Spades and Diamonds are all produced from a shuffled deck in increasingly impossible displays of virtuosity. 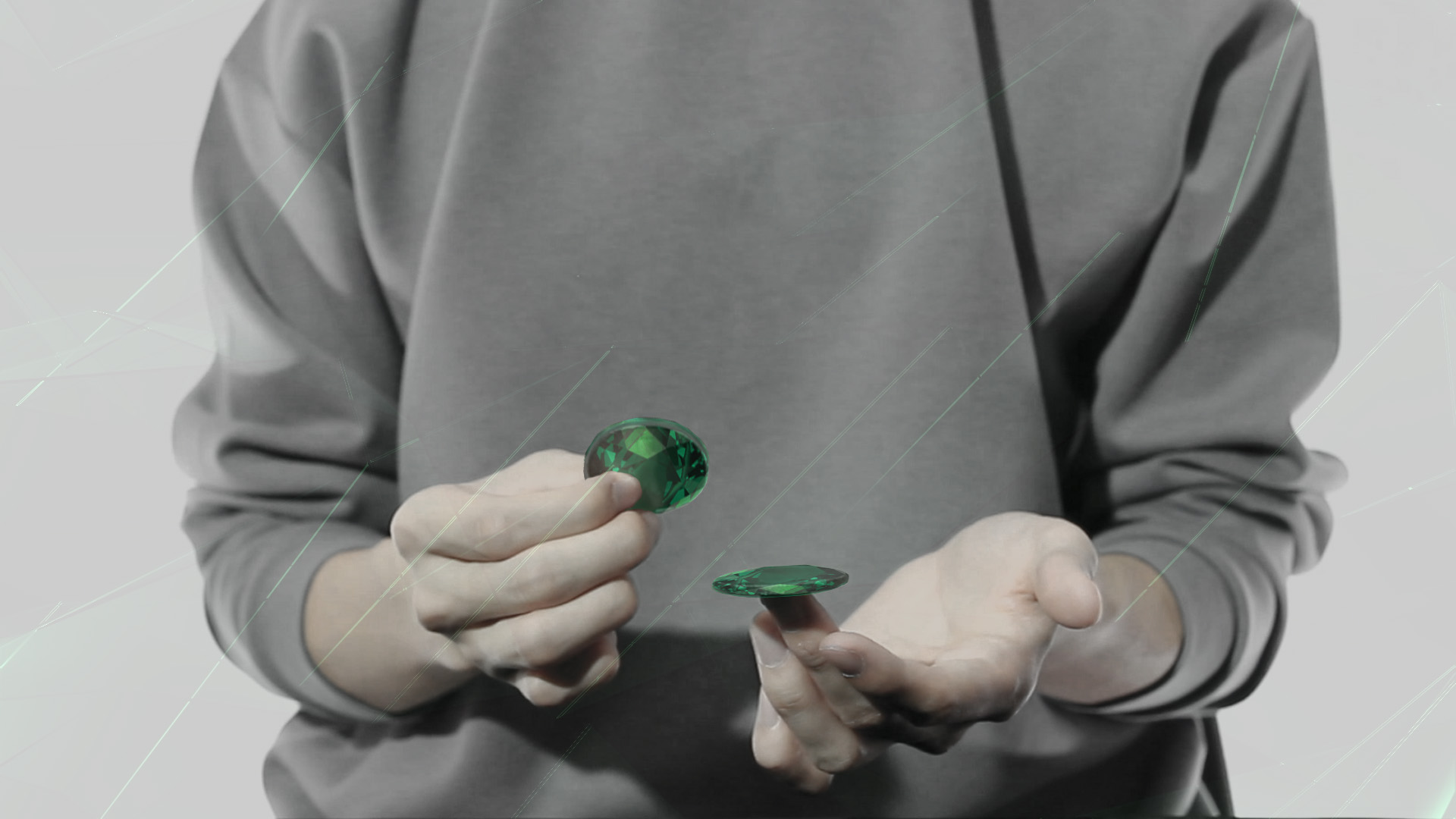 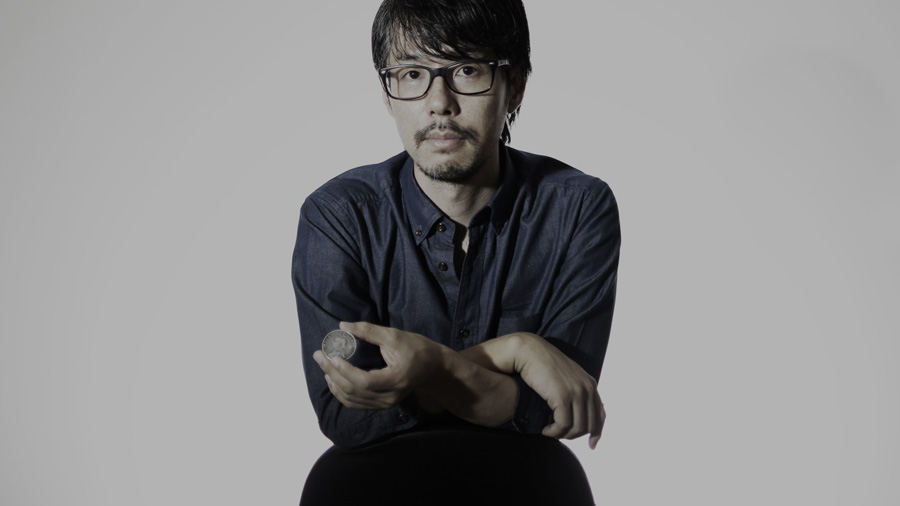 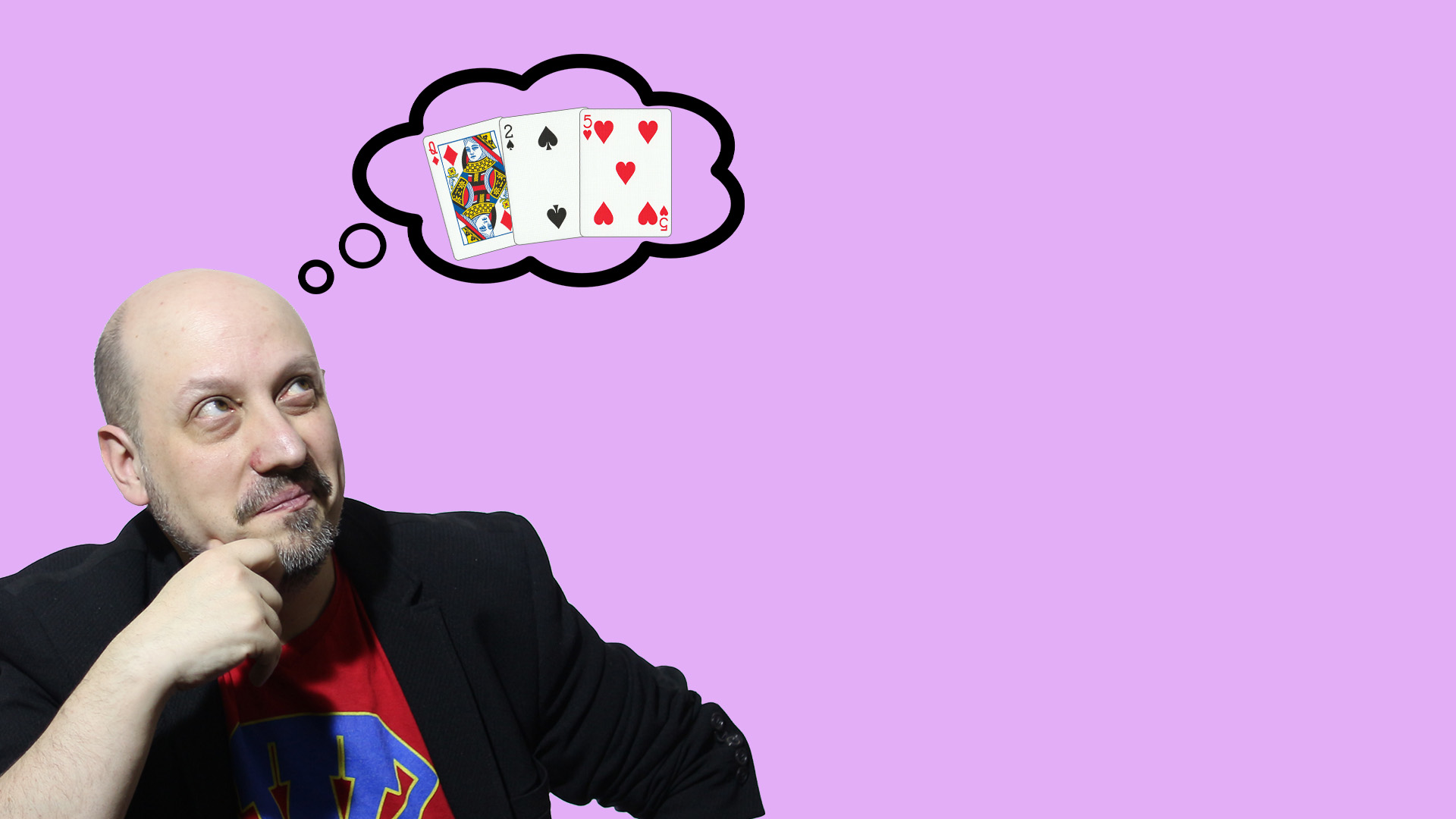 Be the first to review “La Campanella” Cancel reply