“Miguel Angel Gea is a superb coin magician with some very clever moves and ideas. His magic looks like magic, and he is truly is an actor playing the part of a magician.”
– David Roth

“With Miguel Angel Gea, magic’s future is in the best of hands, literally.”
– Roberto Giobbi

We are thrilled to be presenting the latest work from one of magic’s greatest thinkers. In Coin Compositions, the Spanish master combines coins with other elements to create a dozen effects which are innovative, beautiful and utterly impossible.

The first half of the project features Miguel’s work with coins and cards, including a novel approach to the Matrix plot and a pair of progressive assemblies which are deviously deceptive yet surprisingly easy to do.

Miguel then turns his attention to other coin magic using other objects including paper, pens, Ramsay’s famous cylinder, and even an impossible piece of fiction featuring a pipette.

As well as the structure and handling, Miguel will also share his thoughts on creativity, theory and presentation along the way, giving a rare window into the mind of a true modern master.

Poker Matrix: Miguel has ingeniously hidden a matrix effect inside a gambling demonstration, leading to an effect which is far more powerful than the sum of its parts.

Coin in Pen: A commercial, fun routine with just a coin and a pen. After appearing in the cap several times, the routine ends with both the pen and cap disappearing entirely.

Sympathy: An Ace, a Two and a Four are all cleanly placed on the table. The magician pulls back the cards one-by-one to show one coin under the Ace, two coins under the Two and four coins under the Four.

Three Under: A short, sweet effect in which three coins vanish from the hand and appear under three cards which were cleanly placed on the table a moment before.

Signed Translocation: A coin signed by the spectator is placed on the table and covered with a card. The magician repeatedly and magically pulls the coin from under the card, and everything can of course be examined at the end.

Coins under Cards: Another effect in which four coins disappear one by one and reappear under four cards. Miguel artfully combines a number of principles to create this simple, fooling impossibility.

Coins and Cylinder: Miguel’s version of the classic John Ramsay Cylinder and Coins. This is packed full of great ideas and ingenious touches as you would expect from the Spanish master.

Back and Forth: In this quick effect a coin repeatedly jumps from under one card and appears under the other.

Paper Money: A simple matrix effect in which cards are replaced by four scraps of paper. The magician draws a circle on each, and places a coin underneath all four scraps. After three of these circles are erased, the coins too disappear, and when they are drawn on the fourth piece of paper, life imitates art as all four coins are found underneath.

Clean Assembly: An almost self-working effect in which three coins are each covered with a card, before disappearing one-by-one and reappearing under the final card.

Coins in Glass: An elegant, classic effect with Miguel’s trademark clever structure and handling. Three coins are removed from a glass before it is covered with a handkerchief. The coins vanish one-by-one at the fingertips before reappearing back where they started under the glass.

Pipette Coins: A wonderful piece of fictional magic where coins in a glass are ‘sucked up’ one by one using a pipette. As with most of the routines on this project, the layering of different techniques and principles makes each successive phase more impossible than the last. 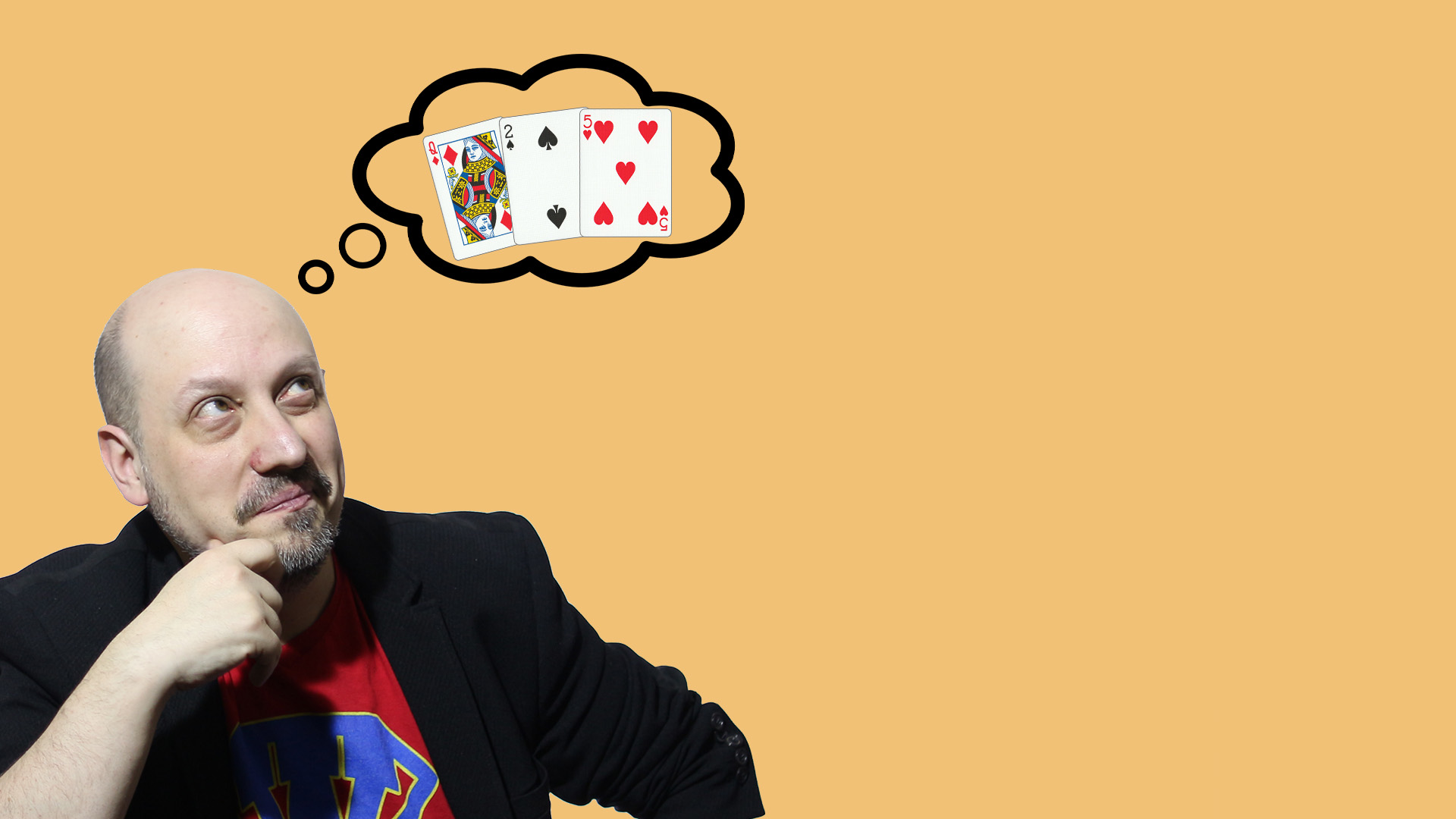 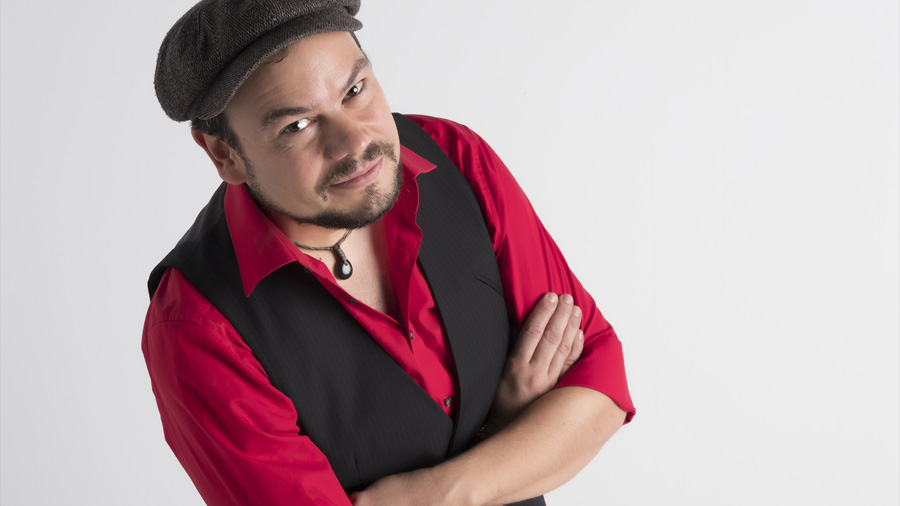 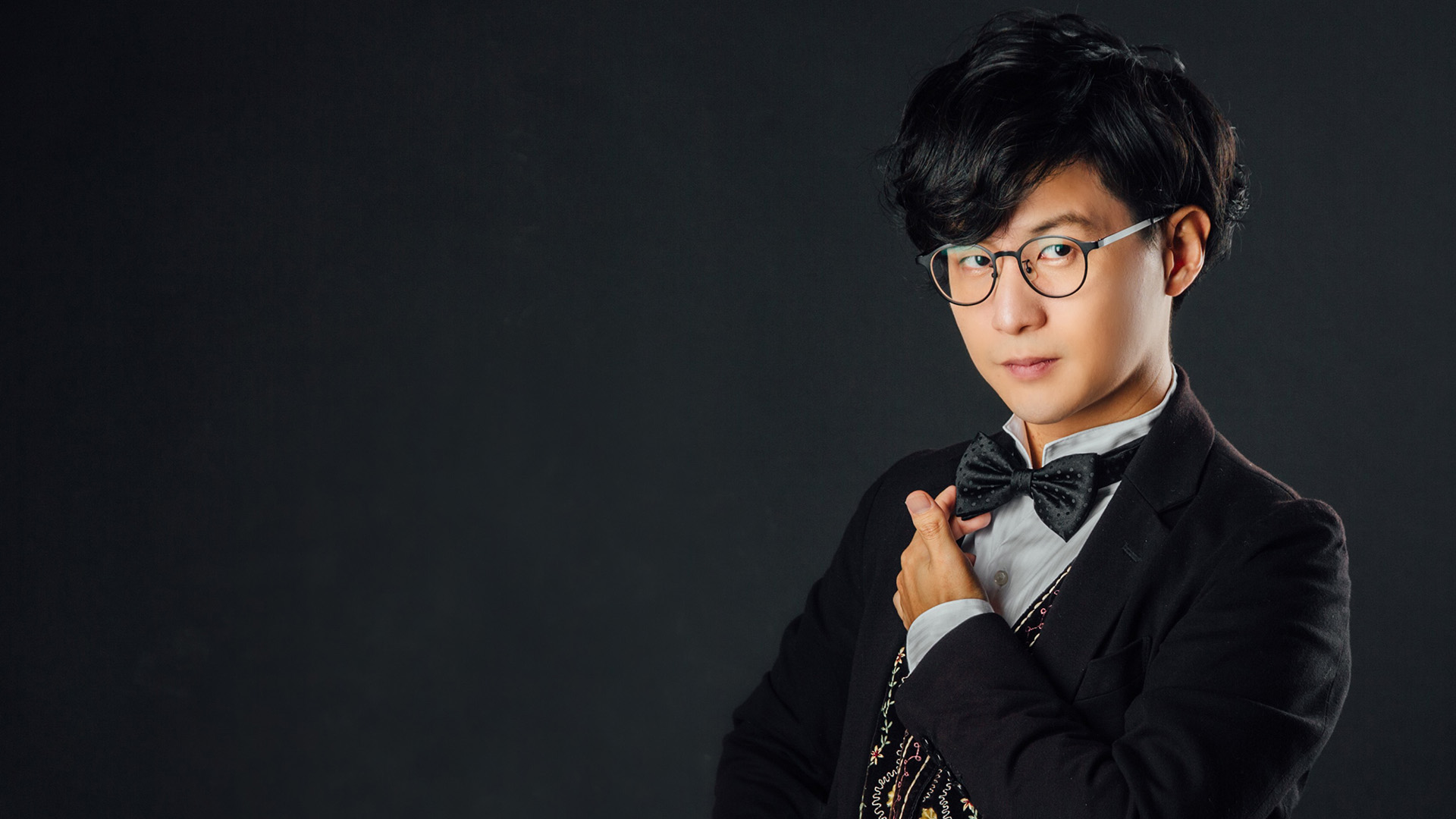 Be the first to review “Coin Compositions” Cancel reply