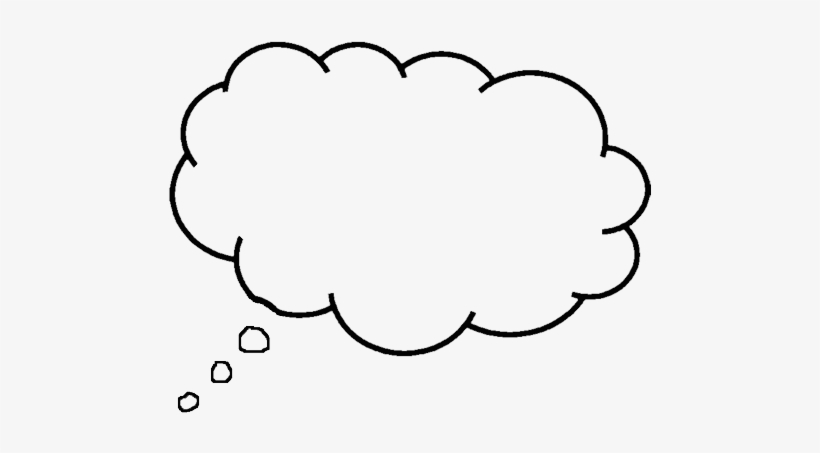 Unfortunately, this problem tends to get worse over time. Much like a language, as magicians we become more and more fluent in our world the longer we’re immersed in it. Lines, effects and kickers that make perfect sense to other “native speaking” magicians are often totally lost on general audiences. But even when we have a lot of experience performing for non-magicians, it can be very hard to make that mental change.

It is also impossible to unknow something. Double lifts, pinky counts and classic passes can’t simply be extracted from us like an appendix. The moment you learn about thumb tips, they will always stick out to you like a sore thumb-tip.

One piece of advice which I often hear is to think back to the effects and routines which had an impact on you when you were a layman. However, the big problem with this approach is that you were never a layman to begin with. The fact that you’re reading this blog is proof. Let me explain what I mean. Everyone sees a magic trick at one time or another. Yet it is a tiny sliver of a fraction of a percent of us who after seeing it decide that we will devote our time, energy and money to doing it ourselves. Looked at in this way, our thinking isn’t shaped by the fact that we do magic; the fact that we do magic in the first place is shaped by our thinking. This means that the effects that fascinated us before we started doing magic ourselves won’t necessarily resonate with most audiences.

We have to remember that not all of us are attracted to magic for the same reasons. Many magicians are fascinated with knowing the secret. Some are attracted to the puzzle element. For others it’s simply because they think it will help them get laid. But whatever your reasons for entering magic (mine was mostly the latter, though I was spectacularly unsuccessful), you shouldn’t make the mistake of projecting it onto your audience. The more you are able to step outside your own idea of what makes magic enjoyable, the more chance you’ll have of connecting with lay audiences.

Of course, this is easier said than done. The best way I have found of getting our spectators’ thoughts out of their heads and into our own is by asking them the right questions. It still amazes me that so many magicians never take the opportunity to get honest feedback from their audiences. (Of course, I’m referring here to informal audiences; it would somewhat break the flow of your Magic Castle act to stop halfway through and ask how it’s going).

You will find that different approaches to asking for feedback will make a huge difference in the responses you get. The first thing to do is make it crystal clear that you’re looking for honesty. Sometimes when asking for feedback, people are really just asking for some reassurance. When your child asks you whether you like their crude drawing or your boyfriend rolls off you and asks whether it was good for you too, they’re probably not looking for brutal honesty. Unfortunately, this desire to protect people’s feelings becomes so ingrained that even when we are looking for people’s genuine opinion, they might not necessarily realize it. If you communicate at the outset that you’re not just looking for a pat on the back, people will then be much more free with their true thoughts.

It is also wise to avoid closed questions: Did you like it? Did you see any suspicious moves? Did it make sense? Closed questions like these are inviting an easy, monosyllabic response. Don’t let your audience off the hook that easily. Open questions such as “what did you like” (or even better “what didn’t you like”), “what was the most suspicious part of the routine?” or “how could I have presented it more clearly?” are much more likely to elicit information you can use and reflect on.

A final tactic I have sometimes employed is to reward people for seeing through a trick. Even when people know that you’re asking for honesty, they still may not have the heart to tell you that you were flashing like a European beach-goer. If I’m in a cafe with a friend, for example, I’ll treat them to a coffee if they can tell me how an effect was done. It is very important to offer this carrot after you’ve performed the effect rather than before. If their focus is simply on seeing through the trick, then they will be immune to the effects of scripting, misdirection or subtlety which may ordinarily help disguise the method.

Even as I write this, I realize that there are some of you who would rather simply have their ego stroked than face the unvarnished truth that some spectators may be willing to dish out. For those of you, don’t worry. You’re doing great.

Does the magic world need to grow? – Ponta’s Blog

Pick a word, any word!

Which coins to use?

Credit where credit is due

The Problem with Pirates

The future of our blog